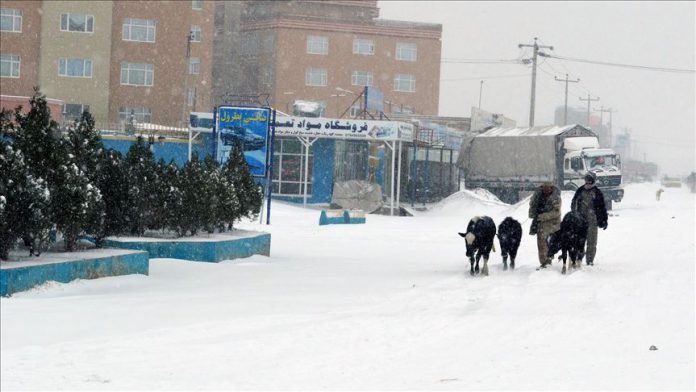 Most of the casualties were caused by the collapse of mud houses in remote parts of the mountainous country.

Biden says he plans to attend final debate with Trump

‘Turkey has dealt huge blow to terrorists this year’