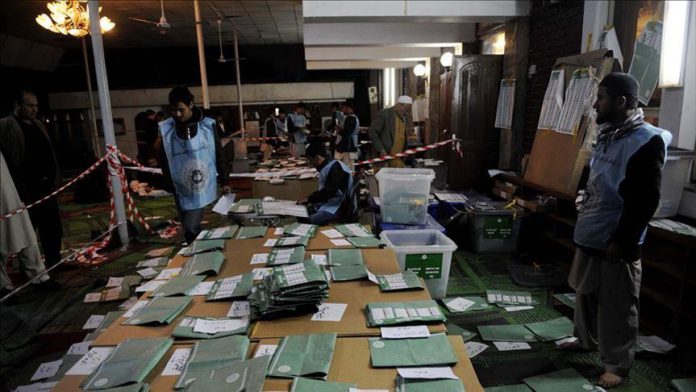 An election crisis is simmering in Afghanistan as preliminary results have not been announced even a month after the landmark polls and as the insurgency rages on.

As the country’s Independent Election Commission carefully reassures political camps, eager voters, and foreign donors while continuing to count and sort out the Sept. 28 polls, the delay in announcing the results is spreading fear of a repeat of the crisis Afghanistan saw in the previous presidential vote in 2014.