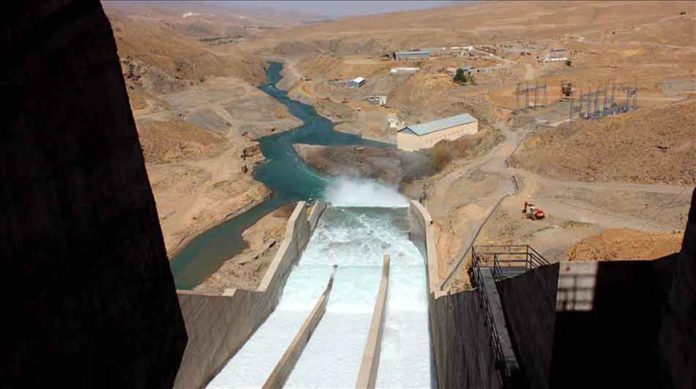 The Afghan government on Tuesday completed a mega hydropower project in the northeastern Badakhshan province, enabling thousands of families to get electricity and irrigate thousands of acres of land.

The Shorabak Dam project was launched seven years ago in the province bordering Tajikistan with financial support from Germany.

“The technical work on the Shorabak hydroelectric dam, with the capacity to produce 7.5 megawatts of electricity and provide electricity to 150,000 people, has been completed,” the President’s Office said in a video statement.

Residents of Faizabad, the provincial capital, shared images of the city lit up on social media, thanks to this long-awaited project.

Shorabak Dam is part of the grand national water management project of President Mohammad Ashraf Ghani. According to the local Tolo News, the dam on the Kokcha River was completed at a cost of $45 million by a Turkish company.

That was the second biggest dam completed in the western part of the country after the Afghanistan-India Friendship Dam also known as Salma Dam, in its neighboring Herat province.

The final phase of the Kamal Khan Dam was built by an Afghan-Turkish company at an estimated cost of $78 million.