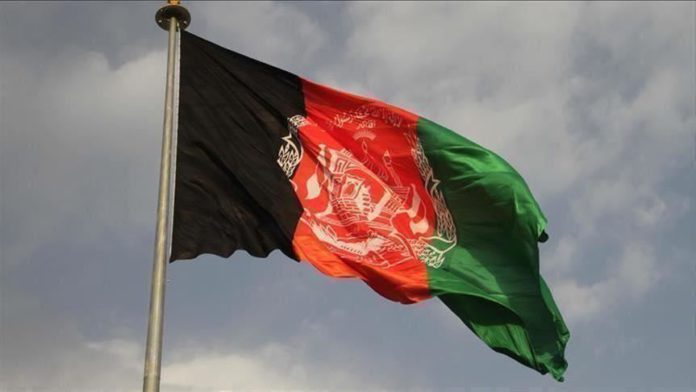 Afghan security forces on Monday claimed arresting Ziaul Haq, the head of Daesh/ISIS for South Asia and Far East along with other key terrorists of the group.

Last month, the NDS arrested the head of Daesh/ISIS for Afghanistan Abdullah Orakzai — also known as Aslam Farooqi — a terrorist of Pakistan origin. A diplomatic row developed between Afghanistan and Pakistan as Kabul rejected Islamabad’s demand to hand over Pakistan-born Orakzai.

In November last year, Afghan President Ashraf Ghani declared that Daesh/ISIS had been “obliterated” in his country, with hundreds of its fighters surrendering to security forces.