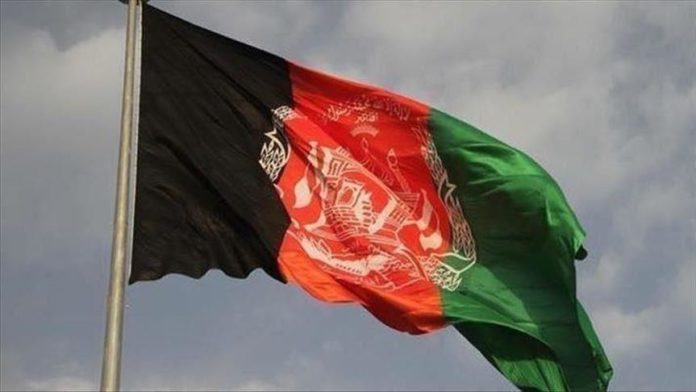 The Afghan government on Monday claimed to have repulsed a major Taliban onslaught on southern Helmand province, killing over 70 insurgents in the ongoing clashes.

According to the country’s Interior Ministry, additional troops arrived in Lashkargah city and the air force was continuously targeting the Taliban on the outskirts of this provincial capital.

Mawlawi Ghafur, the Taliban’s shadow deputy governor for Helmand, was released from a government prison recently, and detained last night while leading a fight in the Nahr-e-Saraj district, the governor’s office said.

The governor’s spokesman Omar Zwak told Anadolu Agency Monday the security forces had withdrawn “tactically” from their checkpoints in the BabaJi area on the outskirts of Helmand.

The Taliban’s lead spokesman Zabiullah Mujahed and the group’s propaganda site al-Emarah are silent over the developments. But dozens of pro-Taliban social media accounts have posted claims about advancement on Lashkargah with the insurgents entering parts of Lashkargah.

According to the US-Taliban peace deal inked in February, the insurgents are not supposed to attack major cities and provincial capitals.

Amid stalled intra-Afghan talks in Doha, the fighting in Helmand flared up days after the top US military commander in Afghanistan and the US special representative for Afghanistan Reconciliation discussed reduction in violence with military and civilian leadership of Pakistan.

Ambassador Zalmay Khalilzad, along with Gen. Scott Miller, visited Islamabad on Oct. 8, said a statement issued by the US embassy.

Khalilzad and Chief of Army Staff of Pakistan Gen. Qamar Javed Bajwa agreed that “intra-Afghan direct negotiations are a historic opportunity for achieving peace in Afghanistan and for the region,” according to the statement.

“They also agreed the opportunity must not be lost and past mistakes should not be repeated,” it said.

Khalilzad, Miller, and Bajwa affirmed the need for a significant reduction in violence in Afghanistan as peace negotiations between the two sides move forward, added the statement.