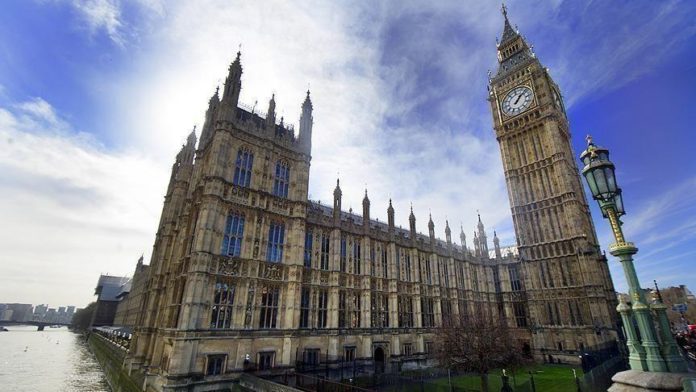 The chairman of the UK’s House of Commons Foreign Affairs Committee has said that the latest situation in Afghanistan is his country’s “biggest single disaster of foreign policy since Suez” in 1956.

Tom Tugendhat of the Conservative party accused the government of abandoning the Afghan people, especially those who aided the British forces and criticized Foreign Secretary Dominic Raab for not addressing the rapid Taliban advance across the country in the last nine days.

“This isn’t just about interpreters or guards. This is about those people who we trained in special forces to serve alongside us, those who helped us to understand the territory through our agencies and our diplomats,” Tugendhat said as quoted by BBC News.

“This is the people who, on our encouragement, set up schools for girls. These people are all at risk now. The real danger is that we are going to see every female MP murdered, we are going to see ministers strung up on street lamps,” the chairman added.

The MP’s comments were echoed by other members of the parliament from various opposition parties who have called on the government to do more to reverse the Taliban gains and to save as many Afghans as possible who face threats to their lives if and when the group returns to power.

“Given the tragedy unfolding before our eyes and the grave threat to national security this raises, I urge you to invite all Westminster party leaders from across the UK to meet with you to discuss our nation’s response to this crisis. It is also right that parliament is recalled as soon as possible to discuss the UK’s response,” Ed Davey, leader of the Liberal Democrat party said in a letter to the prime minister.

“The UK has a responsibility to the people of Afghanistan and to the international community. Now is the time to act – to do the right thing, and bring political parties together in our national interest. It is without a doubt that we face a crucial point in history and, as a nation, we must act together before it is too late,” Davey added.

10 Downing Street later confirmed that the parliament will be recalled next week to discuss the rapidly deteriorating situation in Afghanistan that has seen the Taliban capture a majority of the country in just a little over a week and enter the capital Kabul on Sunday.

The Taliban were ousted from power in 2001 by the US-led NATO coalition following the 9/11 terrorist attacks. The US-led coalition, which included the UK as a key ally and player in the war, occupied Afghanistan for 20 years and spent up to a trillion dollars attempting to rebuild the country as well as its armed forces.

The former administration of Donald Trump, however, ordered an end to the US’ longest war in 2021 and the current President Joe Biden fast-tracked the withdrawal. Despite the decades-old intervention, the Taliban have been able to recapture all major cities and provinces of Afghanistan in just nine days and have now entered the capital Kabul.

The Afghan government is currently in negotiations with the Taliban over a peaceful transfer of power that will see Kabul handed over to the Taliban.