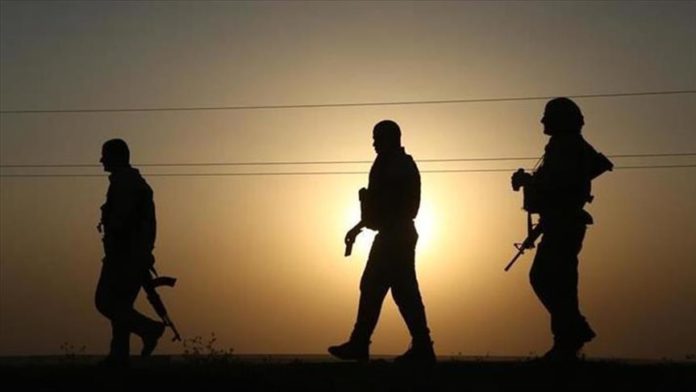 Afghanistan remains among the deadliest places for civilians in the world, said the International Committee of the Red Cross on Wednesday, amid rising violence in the war-ravaged country.

The Geneva-based humanitarian organization said it received and treated up to 49,500 war-wounded civilians across Afghanistan in the first six months of this year alone.

“That is an average of 270 people every day needing treatment for what are often extremely serious and painful life-changing injuries,” said the ICRC, as the rejuvenated intra-Afghan peace talks in the Qatari capital Doha, last week failed to deliver a breakthrough.

According to the Red Cross, women and children make up nearly half of all civilian casualties in Afghanistan, as communities face the deadly resurgence of COVID-19 parallel to worsening violence in recent months.

There was no immediate reaction to the report by either Taliban insurgents or the Afghan government.

Eloi Fillion, the head of the ICRC in Afghanistan, appealed to parties to the conflict to do more to protect civilians.

“More than four decades of armed conflict in Afghanistan have all but decimated its health care system,” he said.

“With COVID-19 adding yet another deadly threat, access to health care is among the most pressing humanitarian needs everywhere in the country, regardless of the political affiliation.”

According to the Afghan National Army’s 201st Sailab Corps, fighting was led by insurgents from across Pakistan.

Kabul has long accused Islamabad of backing and supporting the Taliban, a charge vehemently discarded by Pakistan.

Since the announcement of the US withdrawal plan in May, the Taliban claimed to have captured over 150 districts in Afghanistan, while Afghan forces say they are killing up to 200 insurgents daily.