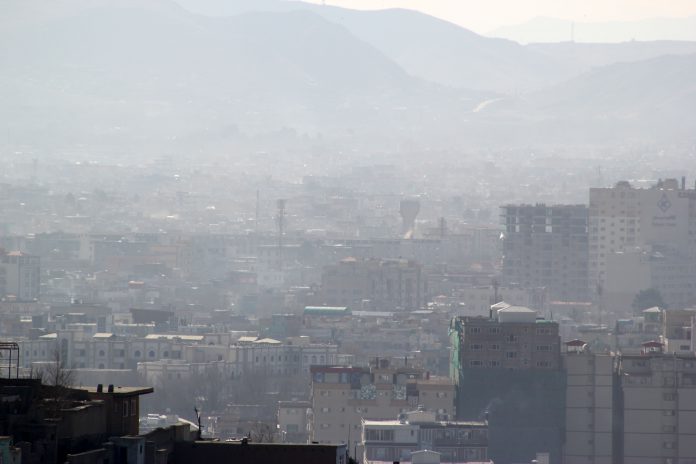 Increased air pollution in Afghanistan in recent years reportedly killed more people than the current civil war in the country, according to officials.

Kabul ranks among one of the most polluted capital cities in the world, the report said.

About 3,000 people die every year in the capital due to air pollution-related diseases, according to the report.