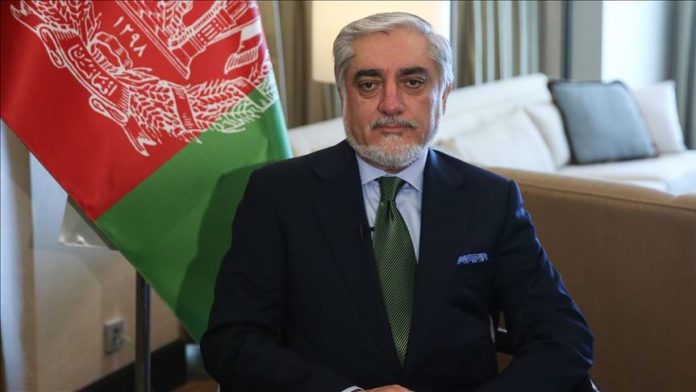 In a clear sign of internal rift, Afghan government’s Chief Executive Abdullah Abdullah on Monday criticized official handling of the peace process with the Taliban.

Chairing a meeting of the ministers at his office, Abdullah stressed all political parties and groups should be involved in the proposed negotiation team.

“Peace is not one person’s monopoly, one person’s wish — but it is a collective desire, and the people of Afghanistan have the right to take a position regarding the peace process,” Tolo News, a local broadcaster, quoted Abdullah as saying.

He also underlined the relevance of his office

COVID-19: 'I thought I'd not see my grandkids again'