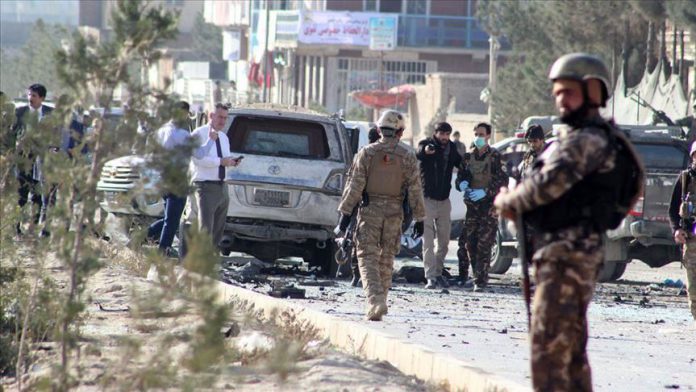 A total of 14 civilians and 22 security personnel were killed in Taliban attacks during the landmark reduction in violence (RIV) week, the Afghanistan Independent Human Rights Commission (AIHRC) said on Saturday.

The RIV week was observed from Feb. 22 to Feb. 28 in line with the peace deal signed between the U.S. and the Taliban on Saturday.

Over these seven days, the Taliban carried out armed attacks, abductions, and roadside blasts in 16 of the country’s 34 provinces, the AIHRC said.

It also confirmed that five Taliban insurgents were killed during the RIV week.