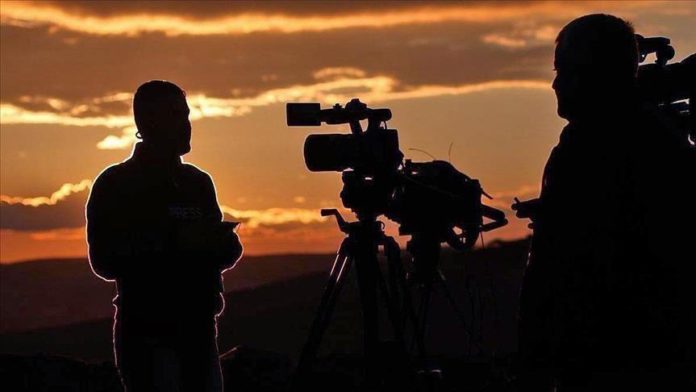 One of Aimaq’s brothers and two other relatives, including a minor girl, were killed and 10 more people injured, he said.

The attackers also set the house on fire, Qadir added.

Baig was killed last month during a shootout between his guards and police teams that were trying to arrest the politician.

According to local broadcaster Salam Afghanistan, Aimaq’s family have blamed the Taliban for Thursday’s attack, a charge rejected by the insurgents’ spokesperson Yousuf Ahmadi.

At least 119 Afghan and foreign journalists have been killed in the war-ravaged country in the past 20 years, according to figures compiled by the Afghanistan Journalists Center, an independent press freedom organization.

In just the past two months, at least six journalists have lost their lives in the line of duty in Afghanistan.