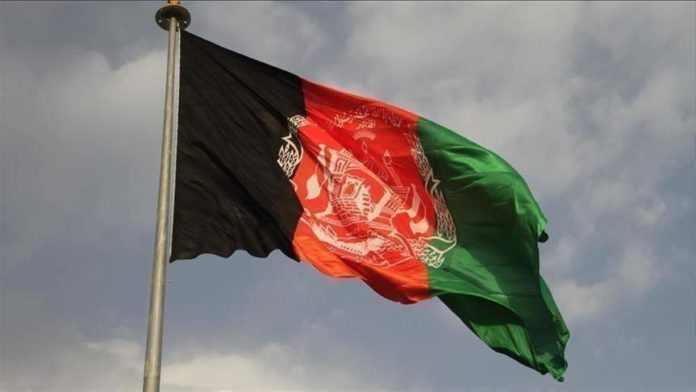 Three former members of the upper house of Afghanistan’s parliament were handed down prison sentences in a bribery case on Saturday.

Mohammad Anwar Bashliq, Mohammad Azim Qoyash, and Liyaqatullah Babakarkhil face up to 10 years in jail and have to pay a fine of $40,000 each, according to a ruling by the primary court of the Anti-Corruption Justice Center.

The three men, all former members of the Meshrano Jirga, or House of Elders, were found guilty of taking $60,000 in bribes from customs officials, the Attorney General’s Office said in a statement.

The convicts have the right to file an appeal against the ruling, it said.

They were arrested by the National Directorate of Security (NDS), Afghanistan’s top spy agency, last December and consequently expelled from parliament by President Ashraf Ghani.

The agency said the three were caught red-handed during an official visit to monitor operations of a dry port in the town of Hairatan, in the northern Balkh province bordering Uzbekistan.

The international watchdog, however, said Afghanistan “is a significant improver” on the index as “the country instituted significant legal and institutional reforms and recently announced plans to establish a new anti-corruption commission.”

Anti-graft measures have gained more importance in the war-weary country as financial aid pledges for the next four years – worth some $12 billion – made at the 2020 Afghanistan Conference in Geneva last November came with many conditions linked to curbing corruption.