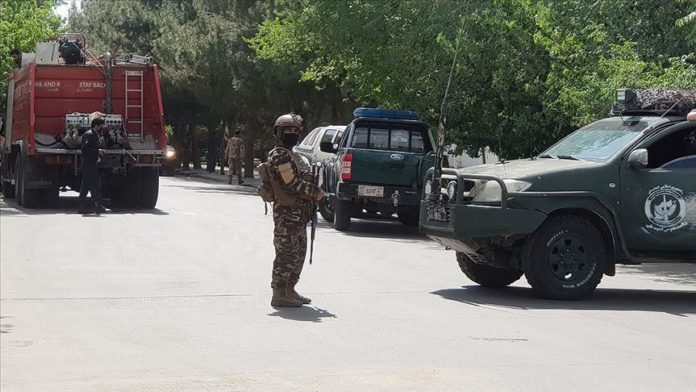 At least 23 civilians were killed in a rocket attack on a marketplace in southern Afghanistan on Monday, followed by a car bomb explosion, local media reported.

Unknown assailants launched the attack on unarmed civilians in a market in Sangin in the southern province of Helmand in the war-torn country, Tolo News reported.

A statement from the provincial governor carried by the website said 15 other civilians were wounded in explosions in the attack.

The rocket attacks were followed by the car bomb in Sangin’s Zol Bazar area.

As of yet, no one has claimed responsibility for the deadly attack.

US: 2 arrested in plot to bomb Democratic HQ in California