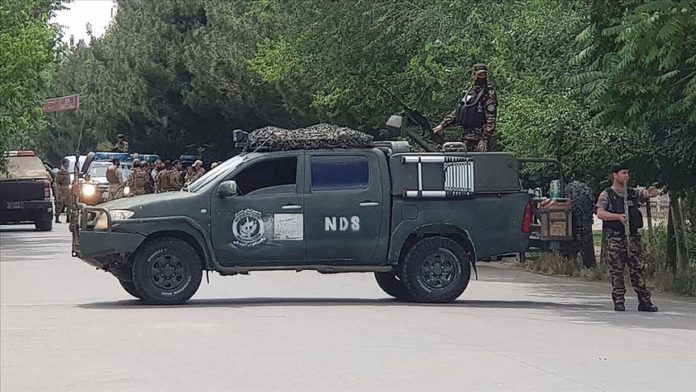 At least 21 people were killed and 43 others wounded in an attack on a prison in eastern Afghanistan, local officials said on Monday.

The attack in a Jalalabad prison started on Sunday and continued Monday, said Ataullah Hogyani, a spokesman for the governor.

“The clash is still ongoing close to the prison in Jalalabad city and and has continued for so long because attackers use shopping malls as cover,” local broadcaster Tolo News reported Hogyani as saying.

An attacker detonated a bomb-laden vehicle at the entrance gate of the prison on Sunday, while other attackers entered the prison and clashed with security forces, Hogyani told Anadolu Agency.

So far three attackers were killed in the clash and the operation is underway to find other attackers, he added.

No group has yet claimed responsibility for the the attack, and the Taliban denied involvement.

The attack began on the last day of the Muslim festival of Eid al-Adha cease-fire between the Taliban and the Afghan government.