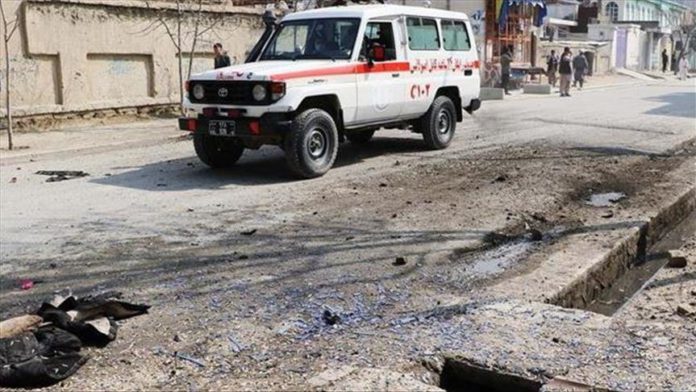 At least two people were killed and six others injured when a university bus in northern Afghanistan came under an armed attack, officials said Tuesday.

Jawed Basharat, a spokesman for the governor of Baghlan province, told Anadolu Agency the attack took place during the morning rush hour in the provincial capital of Pul-e-Khumri when the bus carrying students and teachers was heading toward the university.

He said the driver of the bus and a student lost their lives on the spot, while the injured were rushed to a public hospital.

With no claim of responsibility for the attack, the provincial command blamed the Taliban insurgents.

On Monday, a bus carrying civilian government employees in the capital Kabul was hit by a magnetic bomb injuring at least 15 people.

Prior to that, at least three civilians were killed and 12 others wounded in two back-to-back blasts in Kabul late on Sunday.

Ceasing violence, ending targeted killings, and establishing a permanent and comprehensive ceasefire is critical for a political settlement and to achieve sustainable peace in Afghanistan, the ministry said in a statement.

Figures from the UN Assistance Mission in Afghanistan suggest 3,035 civilians were killed and 5,785 injured in attacks in 2020, with a significant rise in targeted assassinations since direct talks between Kabul and the Taliban began last September.