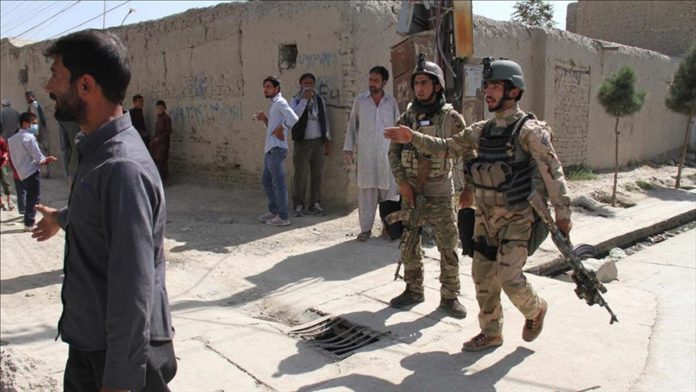 Multiple rockets fired on various spots in Kabul killed at least one person, causing fear and panic in the capital of war-ridden Afghanistan, authorities confirmed on Saturday.

According to the Interior Ministry, ten rockets were fired from a firing unit fixed in a car by unknown attackers. The rockets landed in various parts of the city around the Hamid Karzai International Airport.

Ministry spokesman Tariq Arian confirmed one person was killed and one other was injured when the rockets hit a residential area during morning rush hour.

No air traffic disruption was announced at the airport due to the attack.

Back then, the security forces located a mini truck in the northern parts of the city from which the rockets were fired.