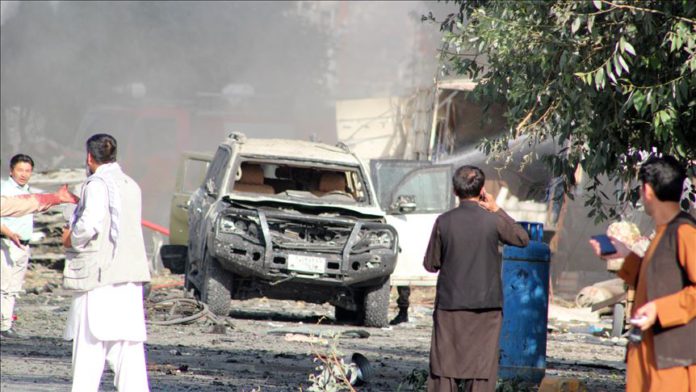 Afghanistan’s vice president survived an assassination attempt in the capital Kabul on Wednesday, according to his office.

Amrullah Saleh’s convoy was the target of a roadside bomb in the capital’s Taimany area during the morning rush hour, read a statement from his office.

While Saleh, the senior of Afghanistan’s two vice presidents, remained unharmed, at least six people were killed and 12 injured in the bombing, according to the Health Ministry.

The former intelligence chief and staunch critic of the Taliban released a video message soon after the attack.

“My struggle (against terrorism) will continue,” he stressed, assuring supporters that he was unharmed, with bandages wrapped around one hand.

Saleh also narrowly escaped an attack on his election office in Kabul last year that left at least 20 people dead.