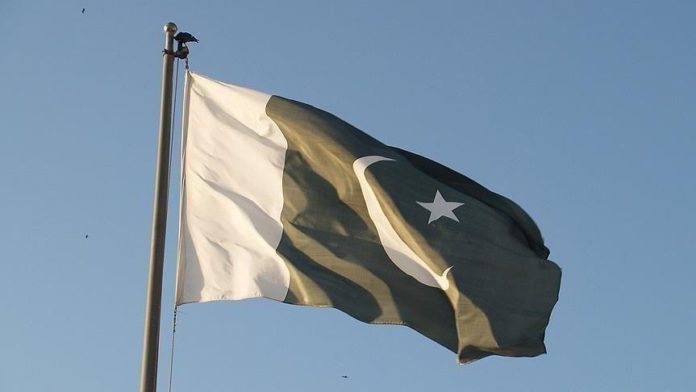 The Afghan Taliban on Tuesday said they will hold talks with senior Pakistani officials on Wednesday over several issues, including problems faced by traders and refugees.

Taliban spokesman Mohammad Naeem said on Twitter that a high-level Taliban delegation led by Mullah Abdul Ghani Baradar flew to Islamabad at the invitation of Pakistan.

“The delegation will discuss issues of mutual interest,” Naeem said, adding: “In particular, problems of refugees, relaxation and facilitation of Afghans’ movement to Pakistan, as well as the problems of Afghan traders are envisaged to be discussed.”

This will be the second delegation-level visit by Taliban to Pakistan in last four months.

In August, a seven-member Taliban delegation led by Baradar had held talks with Qureshi. Lt. Gen. Faiz Hameed, the head of Pakistan’s Inter-Services Intelligence, was also present in the meeting.