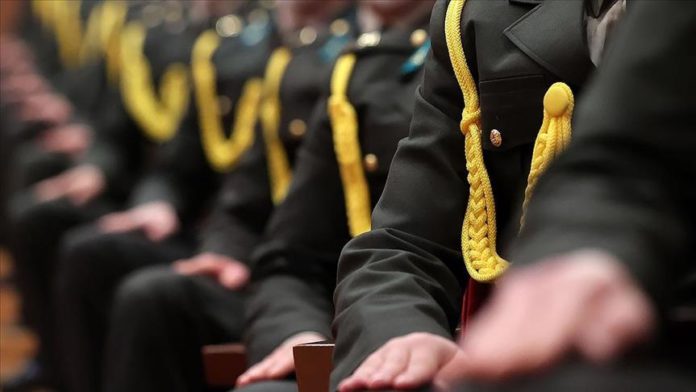 According to the Afghan Embassy in Ankara, the graduated officers received training in ground and air combat operations among other elements of security and defense.

A total of 240 officers, including 80 from 17 different countries, including Afghanistan, graduated from various institutes of the Turkish National Defense University.

Separately, the Afghan Defense Ministry said in a statement that 135 members of the Afghan Special Forces, including 20 women officers, graduated from the Afghanistan Military Academy in the capital Kabul.

The graduations come amid rising violence and mounting Taliban assaults across the war-ravaged country.

Since US President Joe Biden announced an exit plan from Afghanistan in May, the Taliban have captured over 150 districts in the country. Afghan forces, on the other hand, have been claiming to kill around 200 insurgents in counterterrorism offensives on a daily basis.