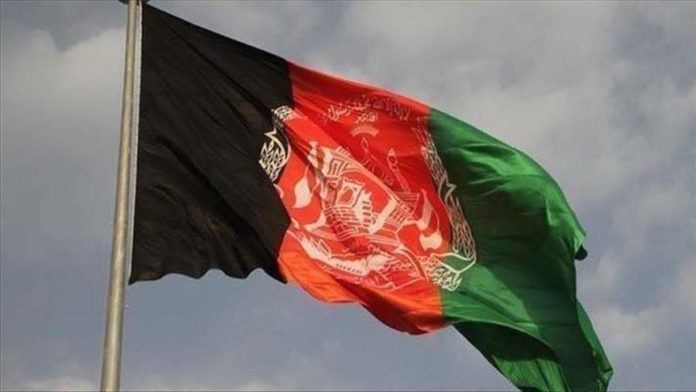 At least four prominent individuals were killed in Afghanistan on Sunday as the country’s rights commission expressed anxiety over a surge in targeted assassinations.

The Defense Ministry confirmed that two officers of its legal department were assassinated in the capital Kabul in the early morning hours, while Hamdullah Arbab, a prominent member of the Access to Information Commission, and Zarifa Ghafari, the female mayor of Maidan city, survived similar attacks.

Elsewhere, prominent tribal leader Fazal Khan was killed by a magnetic bomb that exploded in the eastern Paktia province, according to the Interior Ministry, while well-known religious figure Mawlawi Enayatullah was assassinated in the northeastern province of Takhar.

There has been no immediate claim of responsibility for the attacks.

In a statement released Sunday, the AIHRC said their findings showed that in the first six months of this year, 533 people had been killed and 412 injured in systematic and targeted assassinations.

“News of targeted attacks on activists, government officials, religious scholars and other civilians every day. This has created an environment of anxiety and fear, at the time when we most need to engage, mobilize, raise our voices and shape our peace process. Extremely worrying,” tweeted AIHRC chairwoman Shaharzad Akbar.

The rights commission found that in the southern Kandahar province alone, 122 civilians, including seven women, were killed from Feb. 19 to Sep. 20, 2020. Another 73 were wounded.

This comes as representatives of the Afghan government and the Taliban continue to engage in agenda-setting talks for landmark intra-Afghan talks in the Qatari capital Doha since Sep. 12 as part of a previous US-Taliban deal.