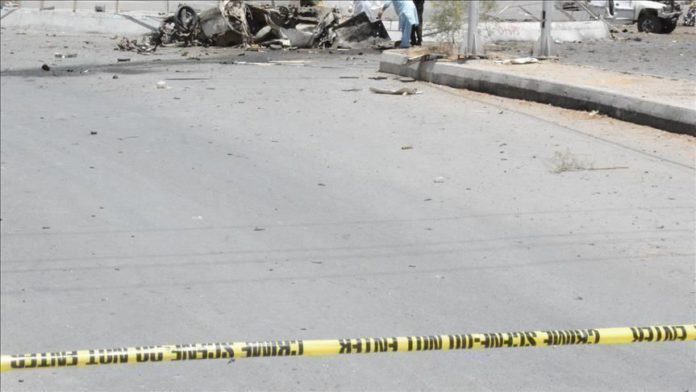 As the Afghan peace talks continue in Qatar’s capital Doha, back home the governor of Afghanistan’s eastern Laghman province survived a deadly car bombing that killed at least eight people and injured 20.

According to the country’s Interior Ministry, the convoy of Laghman Governor Rehmatullah Yarmal was hit by a suicide car bombing in the provincial capital city Mehtarlaam, some 150 kilometers (93 miles) east of the capital Kabul.

The ministry spokesman Tariq Arian said in a statement that four armed guards of the governor and four civilians were killed in the attack and more than 20 people sustained injuries.

A day earlier, at least four prominent individuals were killed in the country as the Afghanistan Independent Human Rights Commission expressed anxiety over surge in targeted assassinations.

The Afghan Defense Ministry confirmed two officers of its legal department were assassinated in Kabul early in the morning while Hamdullah Arbab, commissioner of Access to Information Commission, and Zarifa Ghafari, the female mayor of Maidan city, survived similar attacks.

Elsewhere, according to the ministry, a prominent tribal leader Fazal Khan was killed in a bomb blast in the eastern Paktia province and a religious scholar Mawlawi Enayatullah was assassinated in the northeastern Takhar province on Sunday.