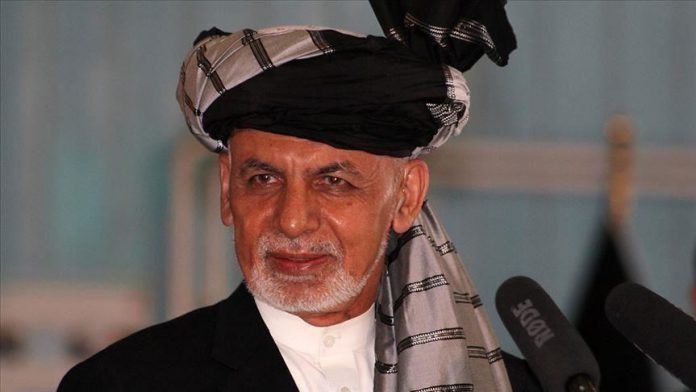 As per the presidential decree, Haneef Atmar would serve as interim foreign minister until the parliament approves his nomination as per the Constitution.

“Mohammad Haneef Atmar is one of the country’s influential politicians who have served in the past two decades as minister for rural development, education, interior affairs and lastly as a national security adviser,” the decree said.

A year before running for the president in 2019 elections, Atmar resigned as Ghani’s national security adviser, citing