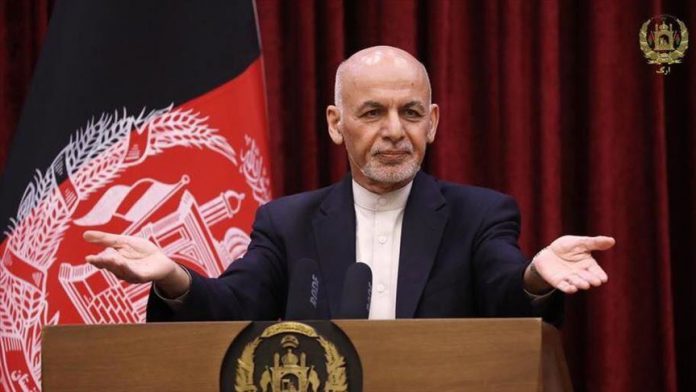 Afghan President Mohammad Ashraf Ghani on Sunday put government formation on hold for the sake of resolving the political crisis in the country.

“President of the Islamic Republic of Afghanistan (Mohammad Ashraf Ghani) has ordered to hold cabinet formation for five more days on the request of the political leadership in the country to provide more opportunity for political dialogue (to resolve the impasse),” he said.

Having won the September 2019 elections, Ghani has already