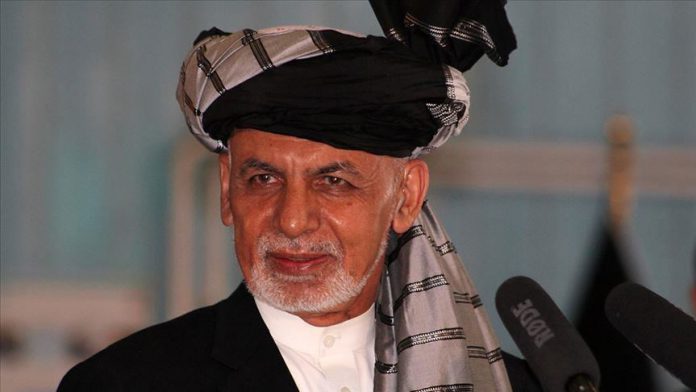 Much-awaited and long-delayed preliminary results for the landmark presidential elections in Afghanistan were announced on Sunday.

According to the country’s Independent Election Commission (IEC), the incumbent President Ashraf Ghani secured the minimum required 50%-plus-one-vote in the first round held on Sept. 28 leaving no room for a rerun.

Hava Alam Nuristani, head of the IEC, told a press conference that the commission has strived hard to ensure honesty and transparency in the polls marred by irregularities, allegations of fraud and technical glitches.

As per the results, Ghani grabbed 50.6% of the votes followed by his power-sharing Chief Executive

Taliban to remain outside Afghan capital as talks continue with gov't