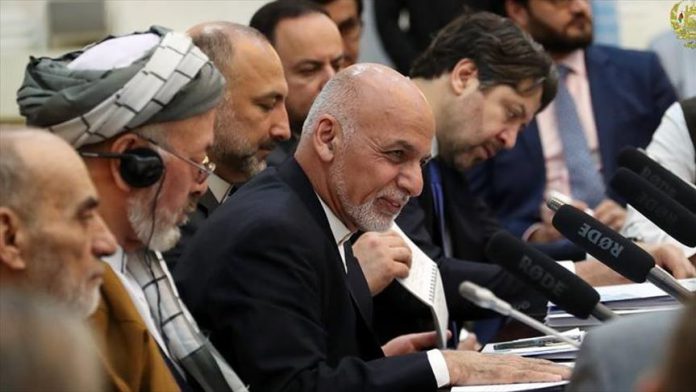 President Ashraf Ghani on Wednesday extended olive branch to the rival camp of Abdullah Abdullah in a bid to end the political impasse.

Ruling out use of force to end the rift, Afghan president’s spokesman Sediq Seddiqi told a news conference that talks are underway to resolve the electoral dispute with the rival camp led by Abdullah Abdullah.

“The future Cabinet [by Ghani] would be a political one representing all politicians […] talks are underway to reach an understanding,” Seddiqi said.