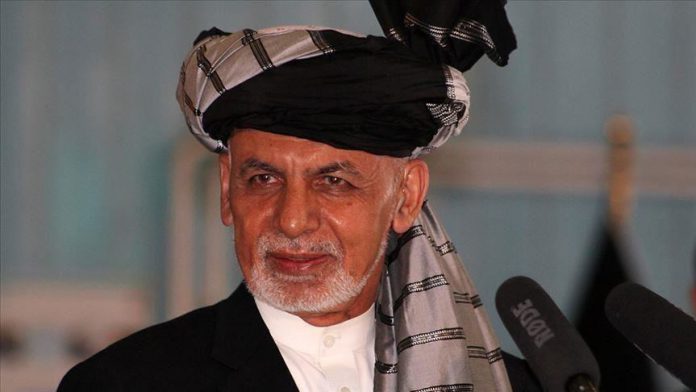 Afghanistan’s president has formally approved the release of Taliban prisoners starting this Saturday as part of Kabul’s efforts to start direct talks with the rebel group.

As per a decree signed by President Ashraf Ghani, the Taliban prisoners would be required to give a written commitment stating they would not take up arms again.

In a tweet on Tuesday night, presidential spokesman Sediq Sediqqi said the decree greenlights the release of Taliban prisoners “in accordance with an accepted framework” for the start of talks between the government and the rebel group.

The decree, issued to the media on