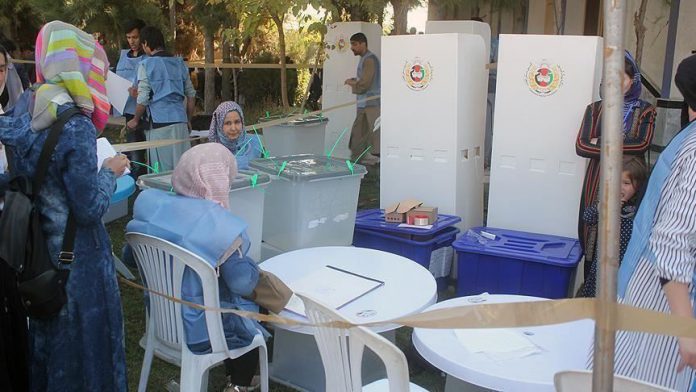 Much to the anxiety of war-weary Afghan voters, the country’s landmark presidential polls have entered a vicious quagmire amid flared-up differences over the counting process.

Already behind schedule by weeks, the Independent Election Commission of Afghanistan began the much-awaited yet disputed recount of votes on Sunday amid the staunch quarrel of the rival candidates.

Among the top four perceived front-runners, only the State Builder camp by the incumbent President Ashraf Ghani is content with the progress of the announcement of the preliminary polls while rest of his three main rivals, the