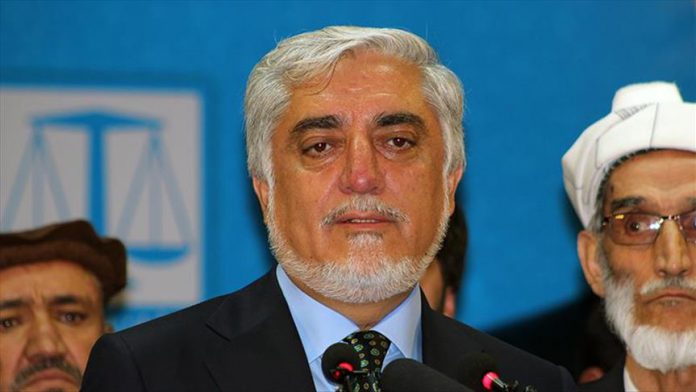 In a statement, he said that he gives priority to the peace process, despite differences over the results of presidential elections announced earlier this year

“Though, there isn’t an acceptable solution found to resolve the political crisis stemming from the elections marred by rigging, my promise is not to undermine the peace process due to other issues,” he said.

Ghani’s spokesman, Sediq Sediqqi, said in a tweet that the