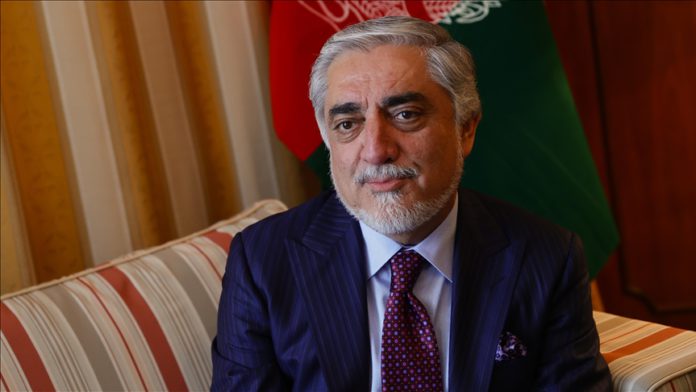 Afghanistan’s top peace broker on Tuesday hinted at revival of the stalled peace talks with the Taliban amid ensuing violence in the war-ravaged country.

Addressing a gathering of the women committee meeting of the High Council for National Reconciliation, the chairman of this body, Abdullah Abdullah, said talks with the Taliban in the Qatari capital Doha would resume soon at a “different stage”.

“The Islamic Republic of Afghanistan is ready for the talks and this will be done in the next few day … It may be an opportunity to end the fighting,” he said.

The peace council chairman did not announce a date or more details into this.

However, local Tolo News reported that a high-level 11-member delegation led by Abdullah would fly to Doha later this week for talks with the Taliban as the insurgents continue to make advances across the country.

Former Afghan President Hamid Karzai on Tuesday called on the Afghan government and the Taliban to prioritize peace talks over the raging violence and bloodshed in the country.

Addressing a news conference at his residence, Karzai also hinted at resumption of stalled talks between the two sides.

“With very hard efforts, we have developed a national army, we formulated national police on our own soil, we built this military out of nothing 20 years ago. We must maintain our government institutions in any way possible and move towards peace as soon as possible,” he said while urging the Taliban to shun violence.

There was no immediate response from the Taliban to these developments.

On the war front, the Afghan Defense Ministry on Tuesday said that 267 Taliban insurgents were killed and 119 others wounded in counter-terrorism operations in past 24 hours.

Meanwhile, the Taliban announced overrunning five more districts in various provinces in the string of their advances since the US President Joe Biden announced in May an exit plan from the country by September.

The intra-Afghan peace talks in Doha are part of the US-Taliban peace deal inked in February 2020, but both the Afghan government and the insurgents have been blaming each other for the lack of progress on the negotiation table since.