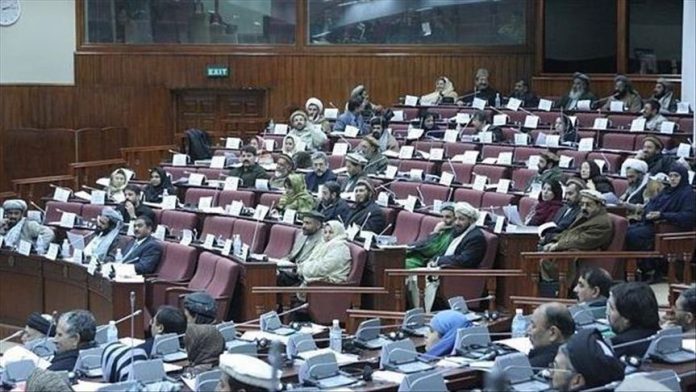 The parliament in Afghanistan on Tuesday approved the draft annual budget of an estimated $ 5.5 billion amid protest over unequal distribution of funds.

Earning the parliament’s critical support, the country’s Finance Ministry had drafted the annual budget for 2020-21 with some $3.5 billion for expenditures and $2 billion for development projects.

An overwhelming amount of the development budget is set to be spent on infrastructure in the agriculture sector followed by education, health and services.

The Afghan security sector relies heavily on NATO support that has committed to extending financial sustainment through at least 2024.