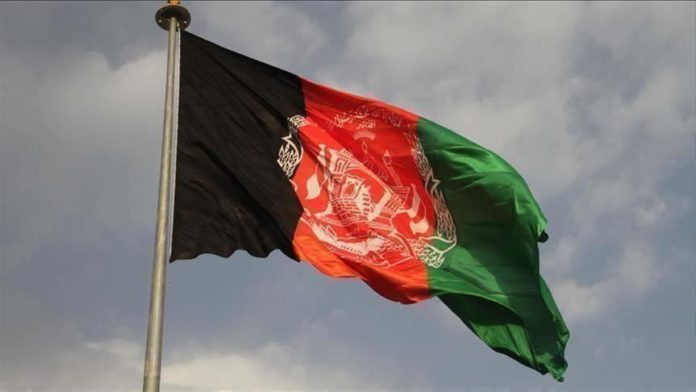 The Afghan government has resumed the troubled prisoner swap with the Taliban ahead of the landmark direct talks with the militant group, officials confirmed on Wednesday.

In a statement, presidential spokesman Sediq Sediqqi said the government has released another batch of the remaining Taliban prisoners, and efforts are under way to take the prisoner exchange process forward.

He did not reveal the number of prisoners freed.

“The Afghan government delivers on its commitments in the peace process in line with the mandate given by the Consultative Peace Jirga. We expect the Taliban to live up to their commitments on the release of the remaining ANSDF [Afghan National Security and Defense Forces] captives,” he said, urging the insurgents to free the captive members of the Special Forces.

The release of Taliban inmates is a pre-condition to negotiations to end 19 years of war.

Official sources told Anadolu Agency that the Afghan delegation is all set to depart for Doha, Qatar to commence the long-due talks with the Taliban.

The government has released over 4,000 Taliban, but some 320 charged with serious crime remained in custody until recently.

Under the US-Taliban deal signed in February, some 5,000 insurgents and 1,000 security forces kept captives by the parties to the conflict have to be freed before the commencement of direct intra-Afghan talks.