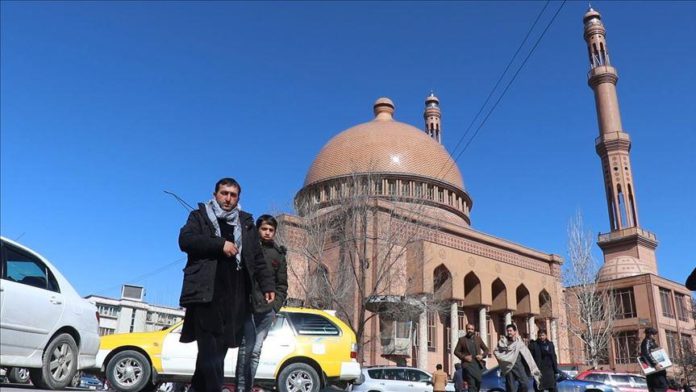 According to Afghanistan’s Office of the National Security Council, they discussed “bilateral ties, including defense co-production, military cooperation, transit connectivity, and preferential trade.”

“Pres. Aliyev said Azerbaijan would open an embassy in Kabul in 2021,” it said in a tweet.

“The sides agreed to deepen bilateral cooperation in the areas of defense and security, including defense acquisition,” the press release added.