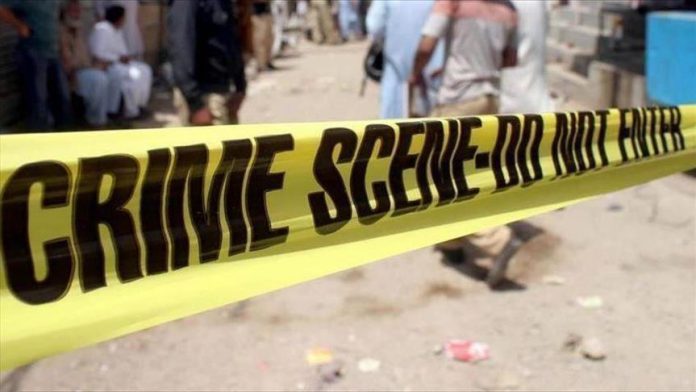 An employee of a local Afghan radio has been killed by unknown gunmen in eastern Helmand province of Afghanistan, a local journalist said on Thursday.

Safar Mohammad Attal, an employee of Samon Radio network has been assassinated by the unidentified gunmen in Helmand province, Hamid Haidari, manager of One TV News, a local Afghan Television, tweeted.

“He was working in the technical section of this network. He was killed by unknown gunmen last night,” Haidari told Anadolu Agency.

In December last year, a report published by Nai Supporting Open Media in Afghanistan had claimed that violence against media