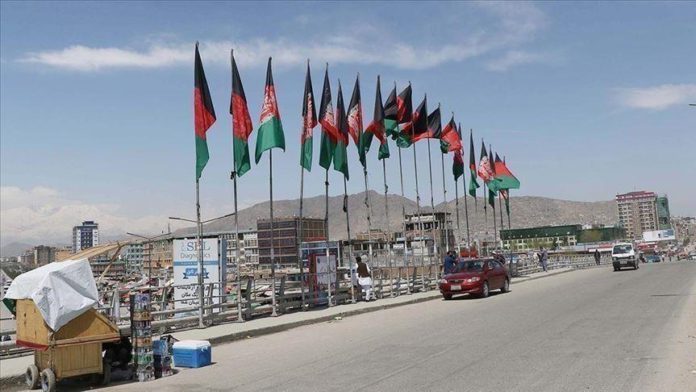 Members of Afghanistan’s parliament on Monday blasted the US for rushing to exit the war-ravaged country with no regard to the reality on the ground or bilateral agreement with Kabul.

During a plenary session, the lawmakers expressed grim concerns over mounting assaults of the advancing Taliban in various parts of the country, accusing Washington of leaving the task of eliminating terrorism unfinished.

“They (Americans) came irresponsibly and are now leaving irresponsibly. Was the security pact (US-Afghanistan Bilateral Security Agreement) just a lie,” questioned one member of the house, Mohammad Sediq.

Amid ensuing violence and mounting Taliban assaults, many other legislators called for holding those Afghan officials accountable for supporting the signature of the Bilateral Security Agreement.

Signed in September 2014, the agreement with the US and Status of Forces Agreement with the NATO alliance gave Afghanistan assurances for support in return for legal cover for foreign troops’ extended stay in the war-ravaged country after the end of the combat mission that year.

In line with US President Joe Biden’s announcement, all American troops are scheduled to depart from Afghanistan by September later this year, coinciding with the 20th anniversary of the 9/11 attacks.