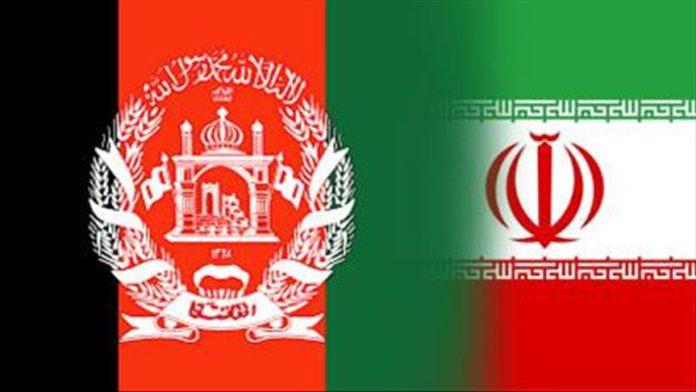 An Iranian diplomatic mission reached Kabul on Tuesday as part of an ongoing probe into the alleged torture and drowning of dozens of Afghan migrants by Iranian forces earlier this month.

In a statement, the Afghan Foreign Ministry said the purpose of the joint investigation was to ascertain the facts and identify the perpetrators.

Stressing the need for preventive measures, the ministry said such incidents could affect “the good relations between the two friendly and neighboring countries.”

“He [Foreign Minister Atmar] spoke about the May 02 incident, the various stages of the Afghan delegation’s investigation into it, and the documents obtained, and called for the Iranian government to pay more attention to the joint investigation,” it said.

According to the statement, Iranian Deputy Foreign Minister Baharvand strongly condemned the incident and said such actions were “not acceptable to the Iranian people and government.”

He said Iran was committed to the joint probe and wanted to “ensure justice,” it added.

The two countries launched an investigation on May 13, a little over a week after dozens of Afghan citizens were allegedly tortured and drowned by Iranian border guards in Harirud River, which is shared by Afghanistan, Iran, and Turkmenistan.

After speaking to survivors, Afghanistan’s Independent Human Rights Commission confirmed last week that the Afghan migrants were beaten and drowned by Iranian security personnel, an assertion rejected by Tehran.