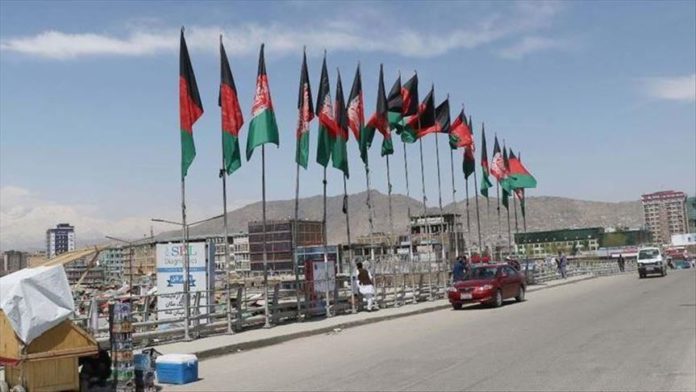 The Afghan government categorically said on Saturday that until the Taliban releases 22 captive members of the special forces, the remaining 320 insurgents would remain in prison.

In a statement, the country’s National Security Council spokesman Jawed Faisal demanded the Taliban to release the captive members of the commando forces without any further delay.

“There are no changes to the [peace] plan. The Taliban will have to release our commandos held by them before the government resumes the release of the remaining 320 Taliban prisoners,” he said. Faisal added that it is now on the Taliban to take action and help the peace efforts produce the “expected outcome”.

This comes as the troubled Afghan peace parley fringes on the sluggish prison swap testing patience of the erratic warring parties.

Earlier this month, at an extraordinary moot “Loya Jirga” of over 3,000 public figures from across the country lent their weight behind the government’s call for a permanent cease-fire, the release of Taliban prisoners against international guarantees that the insurgents would not resort to violence again, and commence intra-Afghan talks.

The government has released over 4,600 Taliban inmates according to local media, but some 320 charged with serious crimes remain in custody.

Amid stalled peace talks, the Taliban and Afghan security forces continued to engage in deadly fighting with both sides claiming to have inflicted a heavy toll on the opposite side.

According to figures compiled by the Afghanistan Independent Human Rights Commission, at least 1,213 civilians were killed and another 1,744 injured in 880 security incidents such as landmine blasts, aerial raids, and ground offensives in the first six months of this year.