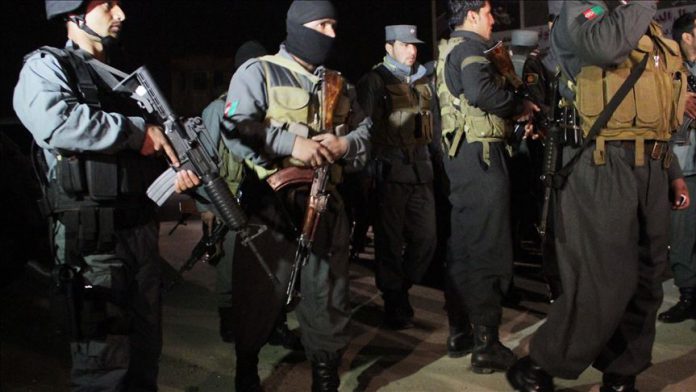 The Afghan government on Saturday pushed the Taliban to agree upon a complete cease-fire as way forward for peace talks instead of the proposed “reduction in violence” reportedly offered by the insurgents.

Presidential spokesman Sediq Sediqqi told a press conference in Kabul that the Afghan people and the government reject the proposed “reduction in violence” by the Taliban as an “ambiguous term with no legal or military parameters.”

“Any suggestion the Taliban have shared with the U.S. must include cease-fire as it is the demand of our people,” he said, referring to the tricky on-and-off peace parley in