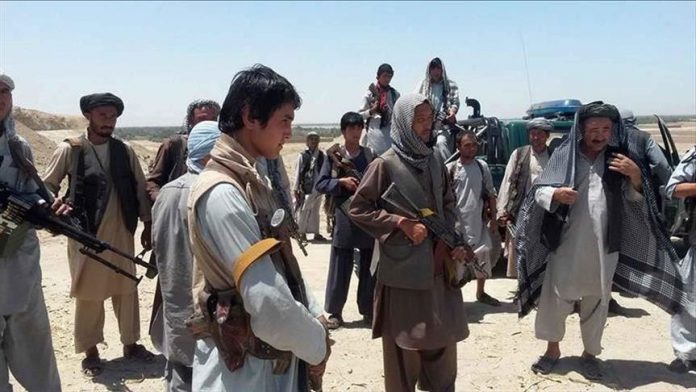 The insistence of the Taliban on release of their 15 top commanders who are charged with terror attacks has delayed the prisoner swap in Afghanistan, a senior Afghan official said on Monday.

Abdul Mateen Baig, President Ashraf Ghani’s close aide and head of the Independent Directorate of Local Governance, told a public gathering in Balkh province that the Taliban “are not responding positively” to the calls for peace by the government.

“We are ready to free some 400 prisoners right away, but they [Taliban] are insisting on release of their 15 commanders, who have blood of innocent people

UK: No need for surprise on French quarantine decision