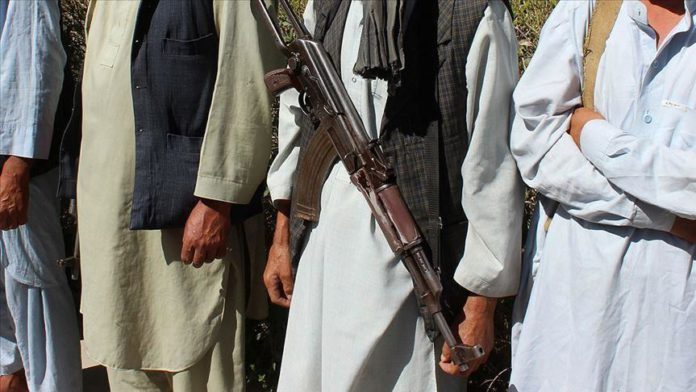 Afghanistan’s president has welcomed the Taliban’s announcement of a three-day cease-fire to mark the Muslim holiday of Eid al-Fitr, set to start this weekend.

In a brief statement late Saturday, Mohammed Ashraf Ghani said Afghan defense and security forces are directed to reciprocate the landmark cease-fire, but that any aggressive action would be dealt with.

The Afghan government has long urged the insurgents to declare a cease-fire ahead of proposed intra-Afghan talks in line with a peace deal between the US and the Taliban.

In a message on the Taliban’s website hours earlier, the group made the surprise announcement amid escalating conflict and a shaky peace process. This is the only second such brief cease-fire in the otherwise deadly insurgency, now in its 19th year.

The message directed Taliban militants to stay out of areas under government control, but said government forces could visit Taliban-controlled areas.

EXCLUSIVE: UNSC will not lift sanctions from Taliban: Russian envoy