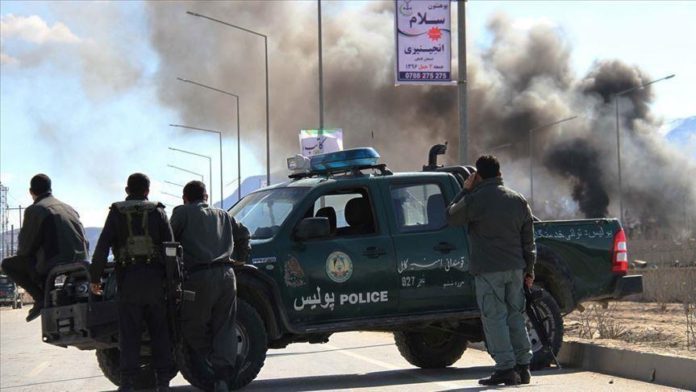 The Afghan government has authorized revival of the local police units at the community level to confront the advancing Taliban insurgents in various districts across the country, said a senior interior ministry official amid the ensuing turf war.

Deputy Interior Minister Naqeebullah Fayeq said in a statement that the move has been approved by President Mohammad Ashraf Ghani to counter the insurgents on the assault spree.

“The local police are no different from the national police, they will be trained, will be subject to military law, will be paid, and would work 24 hours a day,” Fayeq said, adding that the only difference is that the local police would serve in his community with the support of the locals.

It is worth recalling that the idea of Afghan local police was first conceived by the former US Gen. David Petraeus back in 2010 and seen very effective against the Taliban, though charged with abuses of rights.

Separately, the armed forces’ spokesman Gen. Ajmal Shinwari told journalists in Kabul that in the past one week alone, up to 2,360 Taliban insurgents have been killed, 1,412 more wounded, and 182 taken into custody.

On their part, the Taliban on Wednesday vowed to overrun at least three more districts in the Badghes, Laghman, and Badakhshan provinces as well as entering the first provincial capital Qala-e-Nau since the exit strategy was announced by US President Joe Biden.

Since May this year, the Taliban claimed to have captured up to 150 districts while Afghan Foreign Minister Haneef Atmar on Tuesday declared the government has lost control of at least 80 districts in this period.