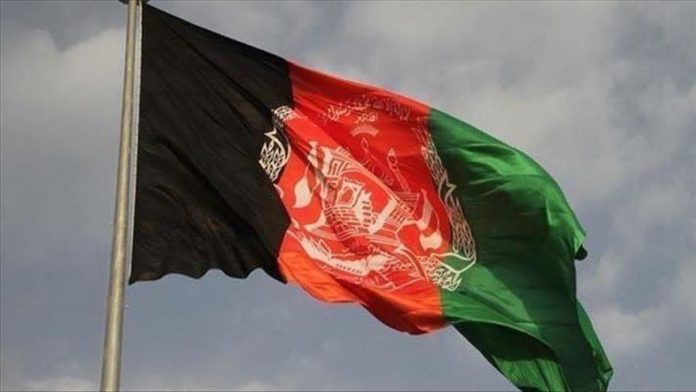 The Afghan government will release a key Taliban leader as part of a prisoner swap deal with the insurgents, the president said on Tuesday.

In a televised address to the nation, Ashraf Ghani said the government will release Anas Haqqani in exchange for the release of two foreign lecturers of the American University of Afghanistan in Kabul.

“We have decided to release three Taliban prisoners from Bagram prison, including Anas Haqqani,” Ghani said.

Anas Haqqani is the son of Jalaluddin Haqqani, an anti-Soviet leader of Haqqani network who died in 2018.