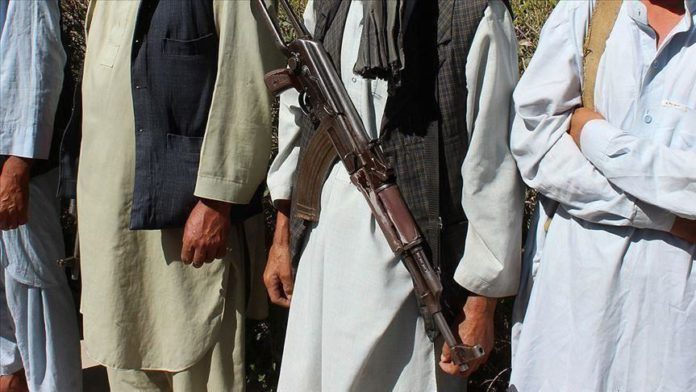 On the third and last day of a cease-fire with the Taliban, the Afghan government on Sunday announced that it had released over 300 prisoners of the militant group in connection with ongoing peace efforts.

Announcing the development, the Office of the National Security Council (ONSC) said in a statement that the government had released 317 more Taliban prisoners from Parwan and other provincial prisons, bringing the total to 4,917.

Prisoner releases will continue until the total reaches 5,100 — 100 more than required by the US-Taliban peace deal signed in February, it said.

The Taliban vowed to have already completed their part of the prisoners’ swap by releasing 1,000 captive security forces.

The insurgents announced a surprise cease-fire during the three-day Muslim Eid al-Adha festival that started on Friday. The Afghan government welcomed and reciprocated the move with President Mohammad Ashraf Ghani pledging to wrap-up the troubled prisoner swap with the Taliban and urging them to get ready for talks in a week.

“While it is a significant step, the Afghan people ask for a permanent cease-fire and imminent start of direct negotiations between the Afghan government and the Taliban,” said a statement issued by the president’s office.

For his part, Mawlawi Hibatullah Akhundzada, the leader of the insurgents in Afghanistan, said in his traditional message this year asserted earlier in the day that the group was “on the threshold of establishing an Islamic government” in the war-ravaged country. “Our clear message remains that we are not looking for monopoly over power, said Akhundzada in the message published by the group’s propaganda site, al-Emarah.

This comes as fresh figures by the UN indicate raging violence in Afghanistan caused 3,458 civilian casualties, with 1,282 killed and 2,176 injured, in the first half of 2020.

August 12, 2020
ANKARA  The Asian qualifiers for the 2022 FIFA World Cup have been postponed until next year due to the coronavirus pandemic. In a statement issued on... 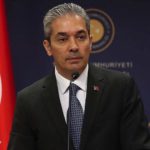 August 12, 2020
ANKARA Turkey slammed Greece on Wednesday over systematically closing down Turkish minority schools in the country’s Western Thrace region, depriving the minority of the education... 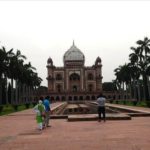 August 12, 2020
ANKARA  Aug. 14 marks the seventh anniversary of a peaceful sit-in in Cairo’s Rabaa Square by hundreds of supporters of President Mohamed Morsi, protests that... 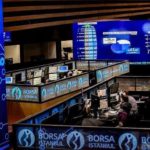 Turkish stocks up 0.44% at midweek open

Istanbul to host Heart of Asia meeting in December

December 11, 2019
We use cookies to ensure that we give you the best experience on our website. If you continue to use this site we will assume that you are happy with it.Ok