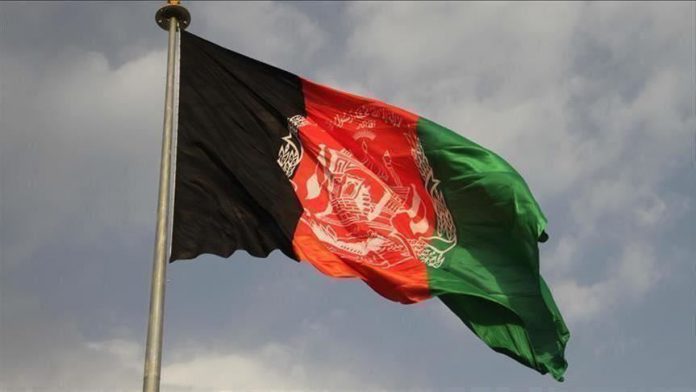 The Afghan government on Wednesday released 100 Taliban prisoners following a presidential decree, despite the insurgents’ withdrawal from intra-Afghan peace talks.

National Security Adviser Hamdullah Mohib held a teleconference with ambassadors of the coalition forces briefing them on the release of prisoners.

“Afghanistan is prepared to move forward on prisoners and peace, (…) the technical teams had made progress on difficult issues,” he said in a statement.

The announcement came as the prison swap, a stepping stone for the proposed intra-Afghan peace talks, remains in limbo with the insurgents threatening to scale up attacks.

Earlier this week, the