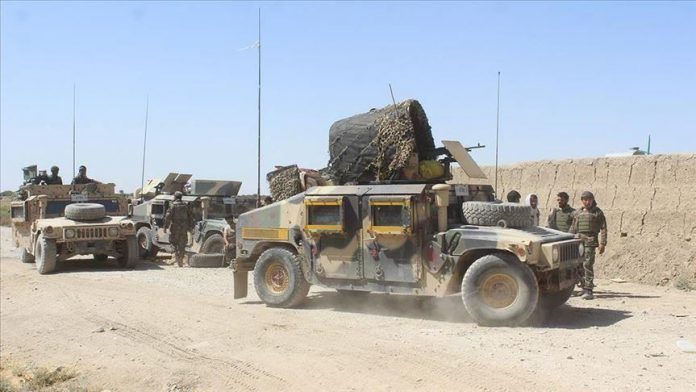 The Defense Ministry said in a statement that the insurgents were killed in air and ground offensives in Warduj and Nusay districts last evening.

It said nine insurgents also got injured in operations aimed at thwarting the Taliban’s plans to storm these two districts.

“No civilians have been harmed in these operations,” Rouhullah Ahmadzai, a Defense Ministry spokesman, said.

Meanwhile, the Taliban have condemned these operations as “war crimes”.

“Dozens of civilian homes have been demolished, many gardens and