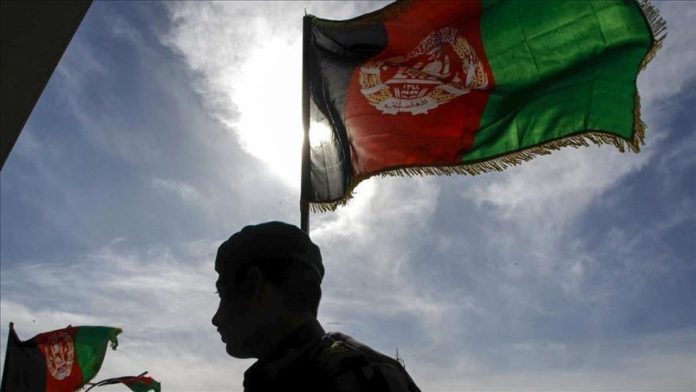 Afghanistan on Thursday claimed thwarting a major Taliban onslaught in the Herat province bordering Iran, killing at least 30 militants as a deadly turf war rages on in the country.

Herat’s Governor Abdul Saboor said dozens of armed insurgents carried out a massive assault following a car bombing in the Ghoryan district last evening, but security forces pushed them back and killed 30 of them.

This came just a day after the Italian forces concluded their military mission in western Afghanistan. With some 895 soldiers, Italy was the third biggest contributor to the NATO-led Resolute Support mission in Afghanistan following the US and Germany.

Meanwhile, the Afghan Defense Ministry claimed to have killed 258 insurgents over the past 24 hours in the ongoing counter-terrorism offensive.

The Taliban, on the other hand, announced overrunning two more districts in the northeastern Kapisa province and capturing a military base with huge cache of arms and ammunition in the central Maidan Wardak province.

Civilians, however, continued to bore the brunt of the raging bloodshed as scores of landmines allegedly planted by the Taliban, massive air raids by the government forces as well as exchange of fire between the two sides kept claiming more lives.

In one such incident, six civilians, including four women, were killed in the restive southern Kandahar province on late Wednesday, reported Etilat-e-Roz, a local daily.

The country’s top peace broker, Abdullah Abdullah, meanwhile, held the Taliban responsible for wasting time with the onslaught in different provinces and showing no inclination towards peace talks.

“The war has reached the gates of the capital (Kabul). The elders must declare their full support (for the government). We can compete with each other all the time, but now nothing less is at stake than the survival of Afghanistan,” he told the extra-ordinary meeting of the High Council of National Reconciliation on Wednesday.

In the wake of the US withdrawal, the Taliban have overrun more than 50 of the country’s 50 districts, according to the UN special envoy on Afghanistan. The Afghan security forces claim killing about 200 insurgents in counter-terrorism operations on daily basis.​​​​​​​