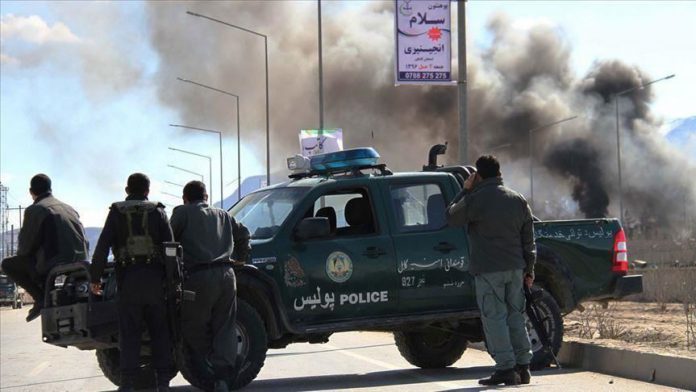 Authorities in Afghanistan said the country arrested the head of the Daesh/ISIS terrorist organization.

According to the country’s secret service on Saturday, the National Directorate of Security (NDS), the head of the Daesh terrorist organization has been taken into custody along with 20 other commanders.

The local Etelat Roz daily reported they were arrested in Kandahar province.

The NDS also shared a picture of the suspect, identified as Abdullah Orakzai — also known as Aslam Farooqi. The Pakistan-born head of the terrorist organization is blamed for killing scores of Afghans in bomb blasts, armed attacks, and suicide assaults.