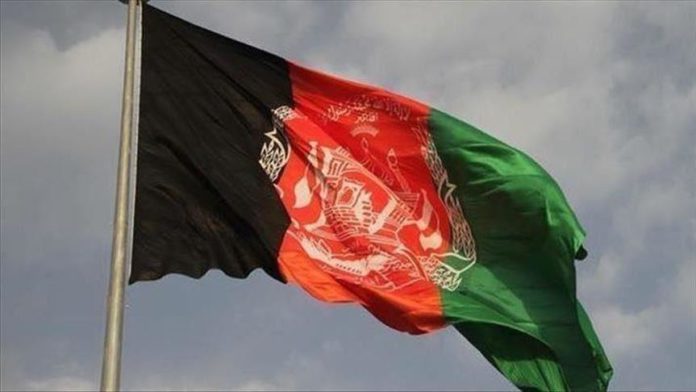 The Afghan government on Monday decided to hold a grand consultative “Loya Jirga” on the fate of 400 Taliban prisoners that the insurgents insist must be freed before peace talks.

Presidential spokesman Sediq Seddiqi told a press conference Monday that without any further delay, more than 3,000 older adults from across the country would gather in Kabul to decide on the fate of these captive insurgents and other key issues such as a ceasefire extension, intra-Afghan talks and other issues to be discussed by the Loya Jirga.

“The criticism [about holding a grand consultative Loya Jirga] would have been correct had we took time and delayed it, but it is going to be held on Aug. 7,” he said.

These 400 inmates are on the government’s “black list” for their “serious crimes,” and the US has approved that direct talks between the Taliban and Afghan government would begin even if 4,600 insurgents out of 5,000 proposed by the US-Taliban deal are freed, Seddiqi added.

The Loya Jirga is the highest level of consultation of Afghan elders over a very serious issue of national concern. On heels of a three-day cease-fire, troubled Afghan peace parlay fringes on sluggish prison swap.

A day earlier, on the third and last day of the cease-fire during the eid, the Afghan government announced releasing over 300 Taliban prisoners in connection with the peace parlay taking the total of freed insurgents to 4,917.

The Taliban vowed to have already completed their part of the prisoners’ swap — releasing 1,000 captive security forces.

The insurgents announced a surprise cease-fire in during the three-day Eid holiday that started on July 31. The Afghan government welcomed and reciprocated the move with President Mohammad Ashraf Ghani pledging to wrap-up the troubled prison swap with the Taliban and urging them to get ready for talks in a week.