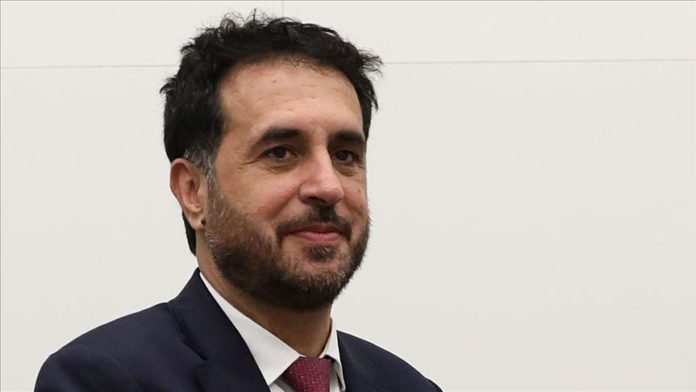 Outlining the security policy in parliament for a vote of confidence, Khalid claimed that contrary to popular perception, the number of foreign troops might instead surge in the coming months.

He added that the Taliban insurgents expedited their attacks parallel to the peace parlay in Qatar and wished to overrun restive Kunduz, Helmand, Ghazni and Farah provinces, but failed.

“Instead, our brave security and defense forces recaptured nine districts that were under the control of the enemy,” said the defense chief referring to the Taliban.

Meanwhile, NATO Secretary-General Jens Stoltenberg warned Tuesday that the price for leaving Afghanistan too soon could be very high after a US official said outgoing President Donald Trump is expected to order the withdrawal of a significant number of American troops before he leaves the White House.

This comes as the US military expects Trump to order the withdrawal of more troops from Afghanistan and Iraq before the commander-in-chief leaves the White House on Jan. 20.

While Trump is expected to give the order as soon as this week, the Pentagon has already issued a notice known as “warning order,” according to a CNN report.

Meanwhile, Sediq Sediqqi, spokesman for Afghan President Mohammad Ashraf Ghani, told a news conference in Kabul in this connection that over 90% of security operations across Afghanistan are carried out by the local forces.

He stressed Kabul is signatory to long-term strategic partnership agreements with the US and NATO.

“We still face a serious terrorist threat. There are still dozens of terrorist groups in Afghanistan, including al Qaeda and the Taliban. We are committed to ensuring that terrorists never threaten our international partners from Afghan soil,” he said.

Under the Trump administration, the deal signed between the US and Taliban paved way for intra-Afghan peace talks between the Kabul government and the insurgents in Doha, but no tangible progress has been made at these talks in the Qatari capital since its launch in September.