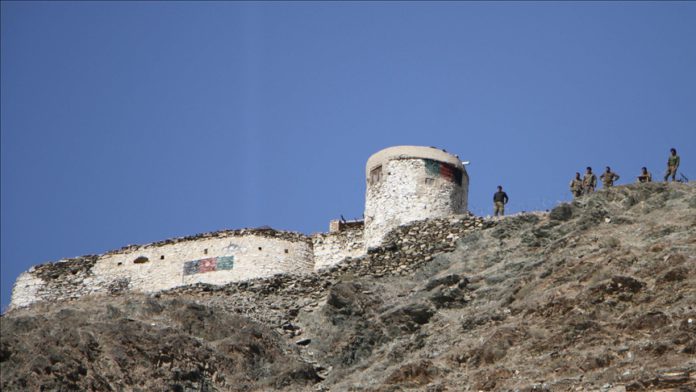 The Afghan border crossings have once again become an agenda topic after Taliban’s attacks on northern and western borders and capture of Islam Qala, a key border crossing with Iran.

According to UN data, Afghanistan’s population is estimated to reach to 65 million by 2050. Afghanistan, a landlocked country, trade mostly via land as it has no access to world’s key seaports.

The commercial and industrial infrastructure in Afghanistan failed to developed due to various problems, such as Soviet and US invasions, intra-Afghan conflict, turmoil, violence, and decades-long political instability. It also cannot access global markets as opposed to its neighbors.

Afghanistan has more than 10 border crossing on its borders with Pakistan, Iran, Uzbekistan, Tajikistan, and Turkmenistan.

Located on an area of 652,230 square kilometers (251,830 square miles), Afghanistan neighbors Iran in the west, Pakistan in the east and south, and Turkmenistan, Uzbekistan and Tajikistan in the north.

The country is also linked to China’s Xinjiang Uyghur Autonomous Region through a corridor that starts from northern state of Badakhshan and runs through Pakistan.

US President Joe Biden announced in May plans to withdraw all soldiers from Afghanistan before Sept. 11 but last week he declared that the US military would leave by Aug. 31.

However, since the first announcement, the marching Taliban have gained control of 100 districts, bringing their total to almost 200.