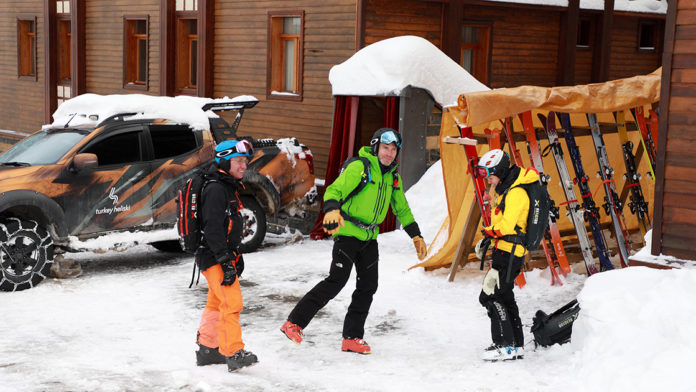 Adrenaline junkies are flocking to mountain peaks towering above the Turkish Black Sea coast to get their hearts racing with heli-skiing.

Since 2005, the Kackar Mountains in Rize, northeastern Turkiye have offered a prime spot for heli-skiing lovers and snowboarders from all over the world, and the three-month winter season has now begun.

After the skiers get down to their destination, helicopters can ferry them back up to the top of the mountain again to take another go.

Roland Brunner, who has worked as a ski guide and pilot for nine years, said that this Turkish region is a favorite among winter sports lovers thanks to the quality of its snow.

Canada’s snow is of similar quality, he explained, but North America is much farther away from Europe than Turkiye – just a few hours away by plane. 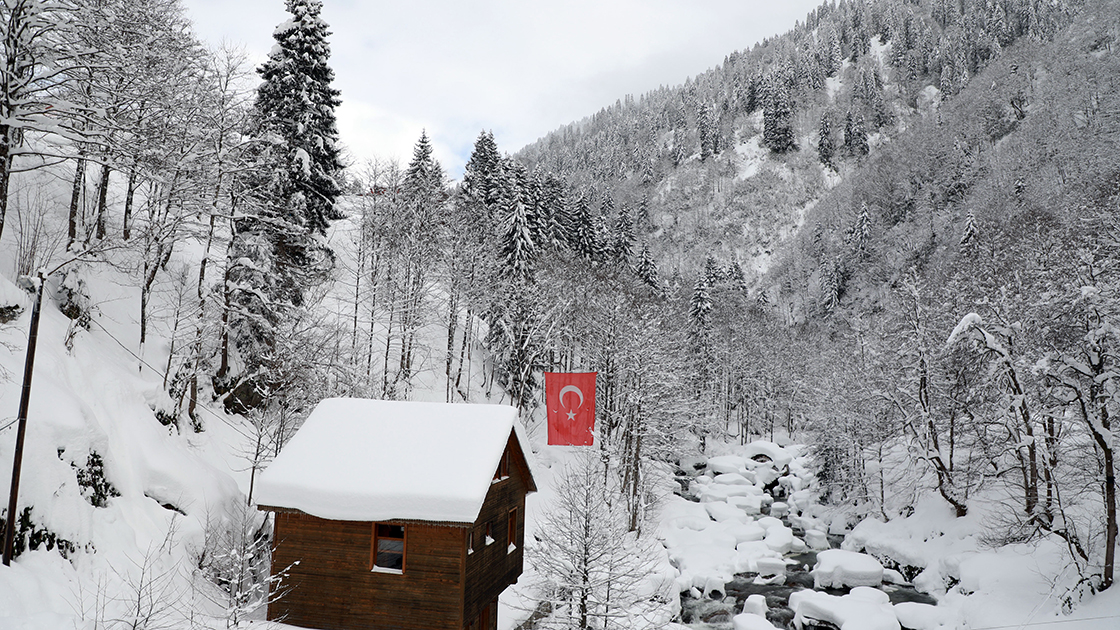 The first heli-skiing of the season, with a group of 16 skiers from Switzerland and France, was short-lived due to cloudy weather, but the mountains offer many more opportunities.

The high-altitude ski runs, organized by Ayder Heliski on the Kackar Mountains, are expected to run until the end of March, attracting some 370 adventurous skiers.

Italy sets new record in daily infections at over 16K